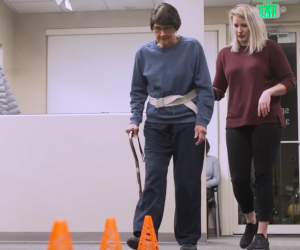 It all began in 1895 when Daniel David Palmer performed the first chiropractic adjustment as he noticed a worker working without a shirt that is bent over to empty the trash can has a vertebra out of position. He then asked the worker what happened to his back and replied I moved the wrong way and heard a pop in my back. 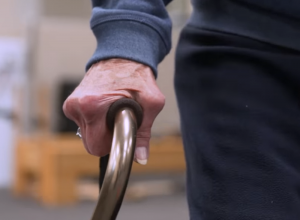 Since Palmer had involvements on many another natural, he asks the worker to lie face down to the ground and proceed with the adjustment and the following days the worker said to Palmer all the good things that happened after the first chiropractic session and two years after that it led Palmer to open a school of chiropractic.

Palmer identified his work by noting that he was the first to use HVLA manipulative techniques and he expressed the results of chiropractic spinal manipulation as being mediated initially by the nervous system.